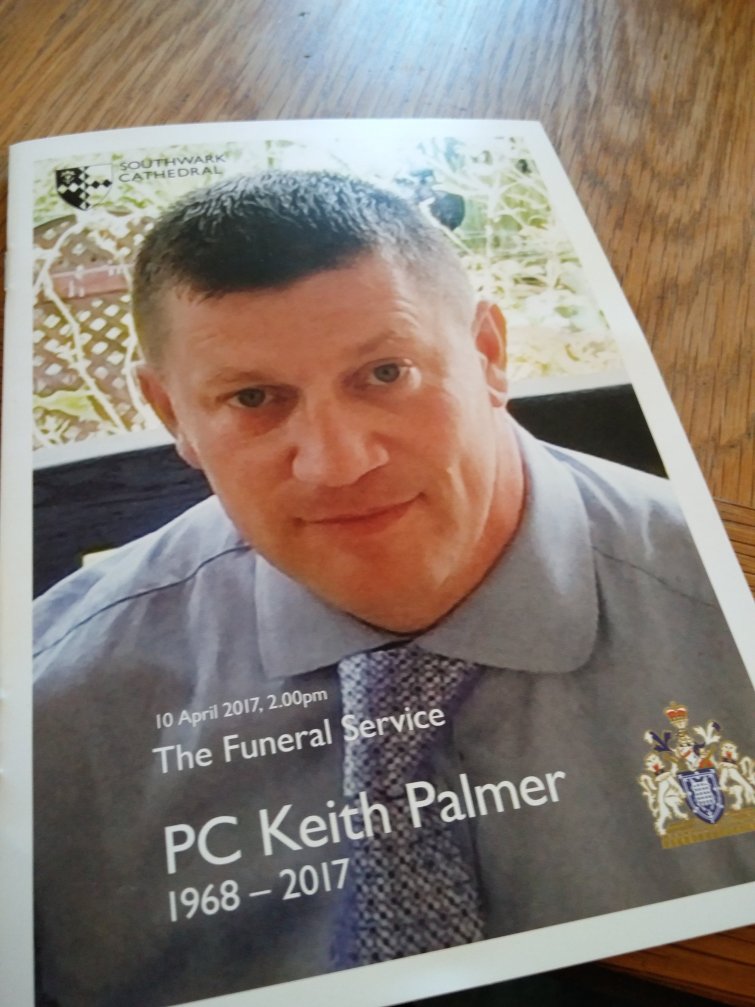 Wednesday 22 March 2017 – Time froze for some, changed for others and stopped for the rest. PC Keith Palmer, a father, a husband, a brother and a colleague was atrocious murdered by a terrorist. By someone who did not hold the same values as those kept by the average British citizen, the average British tourist… The average human being.

At this point, the World knew him. He was a hero – whilst protecting democracy by duty, he did just that with his life. For the politicians, fellow Police Officers, those passing tourists and for his Country.

Monday 10 April 2017 – UK Police Services showed why they are the World’s finest. Joined by colleagues from overseas including Boston, New York Police Department, Canadian Mounted Police, French Police and others, over 5000 officers lined the streets of London to mark their respects for a colleague they’d met, a colleague they’d worked with, a friend, an officer they didn’t know but one who held the same Police values, the same Peelian principles of 1829 which are still relevant today.

A guard of honour, moments of silence and a full Police ceremonial funeral, PC Keith Palmer was spoken about fondly by colleagues followed by a private funeral service by his family. A family that will never be alone, a family which has today seen how much of a bigger family they actually have standing behind them.

The National Police Air Service stood mid-air as a mark of respect and those on Police Boats paused on the Thames to remember their fallen colleague. Police flags across the World were at half mast and poigiant tributes were held.

Once again, as members of public, just take a moment and pause. Those officers you are negative about, the ones you have not liked because they wear a uniform and uphold the law, they are someone’s father, son, husband, brother.

These Officers play an extraordinary role in society. One might suggest they deserve a humble recognition for their duties and services as they put others before themselves and miss family occasions so they can be there for yours. 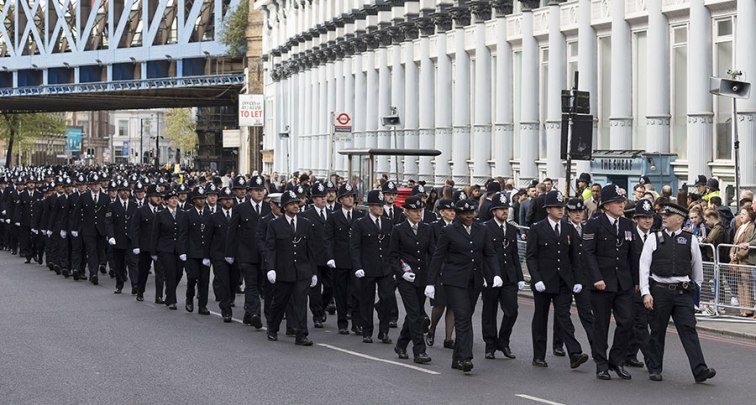